Premier Higgs and the Tories table their 2019-20 Capital Budget 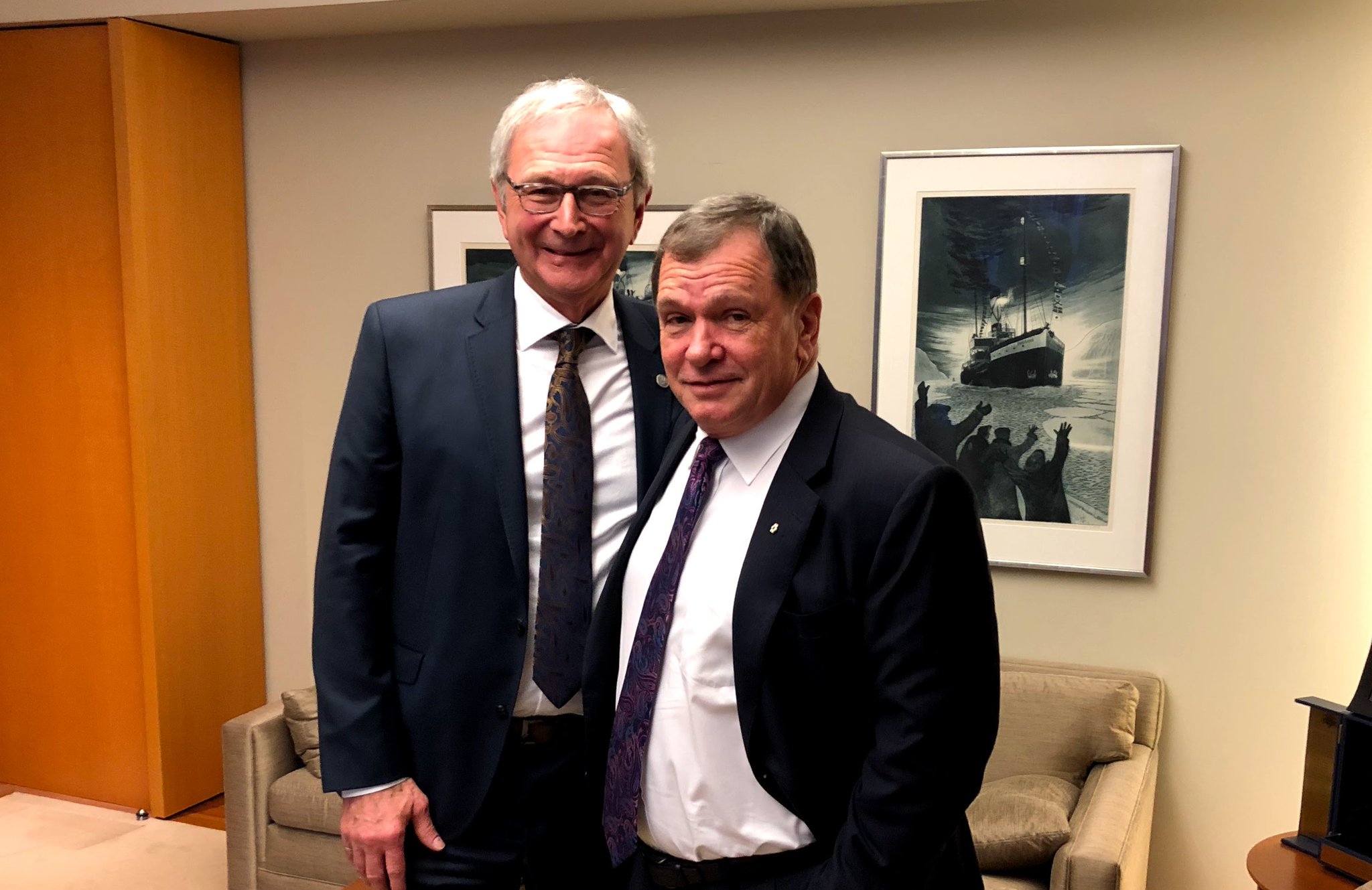 Photo: Premier Blaine Higgs at the Economic Forum of the Americas. "Frank provided me with good advice and is certainly as passionate about the finances of NB as he was when premier. We certainly see eye to eye on many challenges facing our provinces.", Premier Higgs says.

Adapted from Press Release - The provincial government has tabled a $600.6-million capital budget for 2019-20 that aims to maintain infrastructure, restore balance to government finances and manage the province's debt.

"If we want to return to balanced budgets by March 2020 or sooner, we need to take action now and make some hard decisions about what we can afford," said Finance Minister Ernie Steeves. "We are committed to investing in the priorities of New Brunswickers and, in order to do that, we are reallocating resources while curbing over $200 million in additional spending."

The 2019-20 capital estimates reflect key challenges that the government has committed to address:

The government stated it will invest $60.2 million in school infrastructure. These investments will focus on the completion of new schools and continuing upgrades at others, with ongoing maintenance. Among the planned projects are a new Hanwell school and a new francophone school in Moncton, for students in kindergarten through Grade 8.

The government will proceed with a maternal newborn unit at the Moncton Hospital, a surgical suite addition at the Dr. Georges-L.-Dumont University Hospital Centre, additions and renovations at the Chaleur and Dr. Everett Chalmers regional hospitals, and a provincial mental health treatment centre for youth in Campbellton.

The government will invest $321.1 million to maintain transportation assets around the province. In addition, upgrades are planned for airports in Saint John and Fredericton, which will help spur economic growth in these regions.

$12.9 million will be invested in the tourism sector to help maintain provincial attractions and cultural infrastructure. The government will also maintain financial support for construction of the Cyber Park building in Fredericton.

The government has released a five-year capital plan that will provide guidelines for planning and prioritizing infrastructure needs. The plan will focus on maintaining provincial infrastructure such as roads, bridges and buildings.

"Our five-year capital plan shows a path forward that will lead us to a level of capital investment that we can afford as a province," said Steeves. "By taking these decisions today, we clearly show to New Brunswickers, the private sector and the financial community that the government will act in a financially responsible manner." The Capital budget is available online. 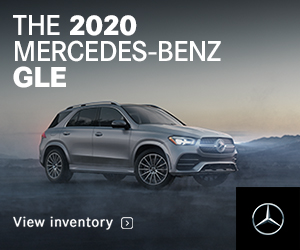 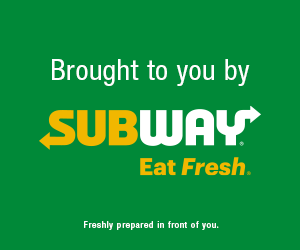